Uncategorised
We are pleased to announce that building on the success of our Seraphim SpaceTech Ecosystem Map we are launching a new market map focused on smallsat constellations to showcase the... 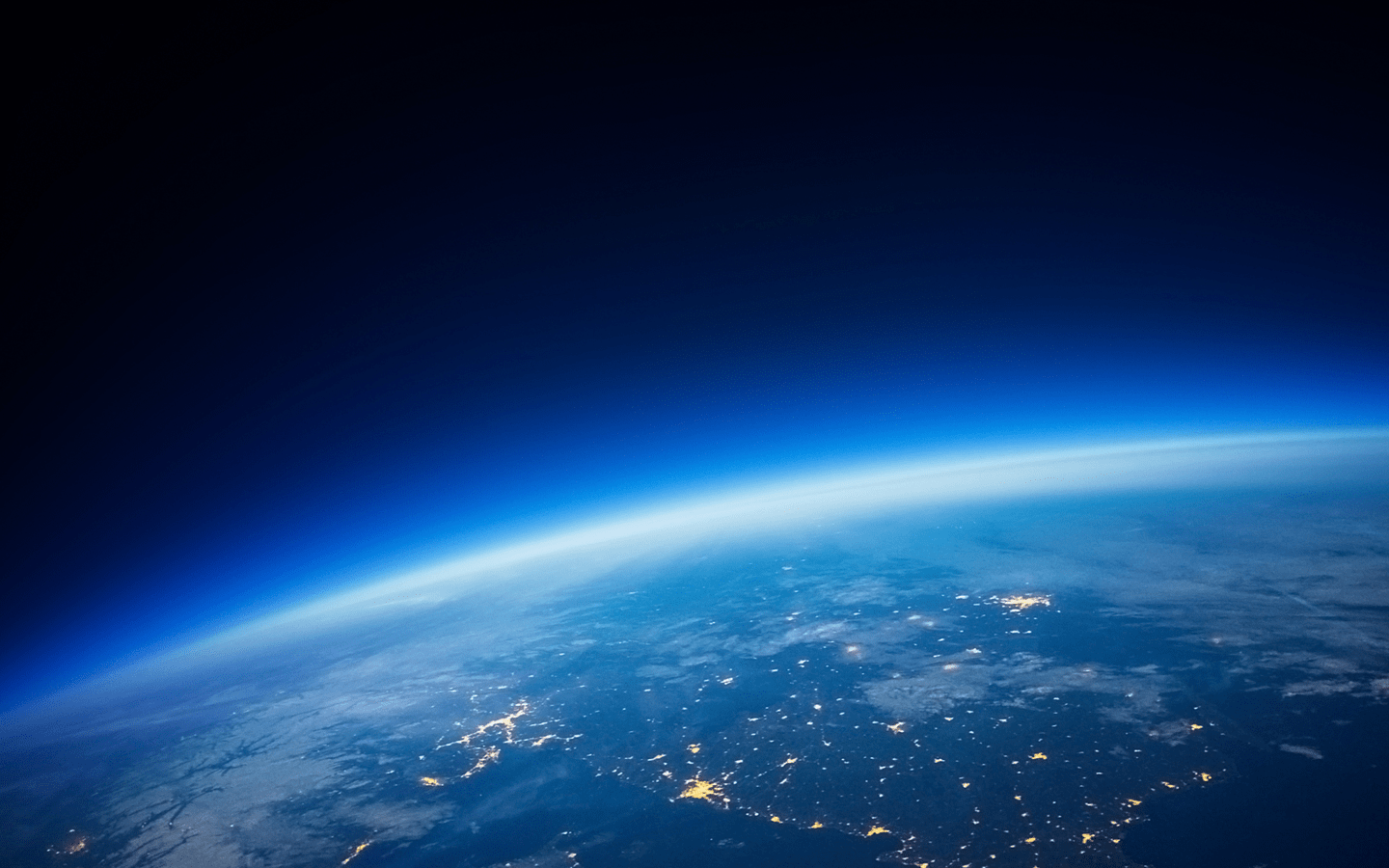 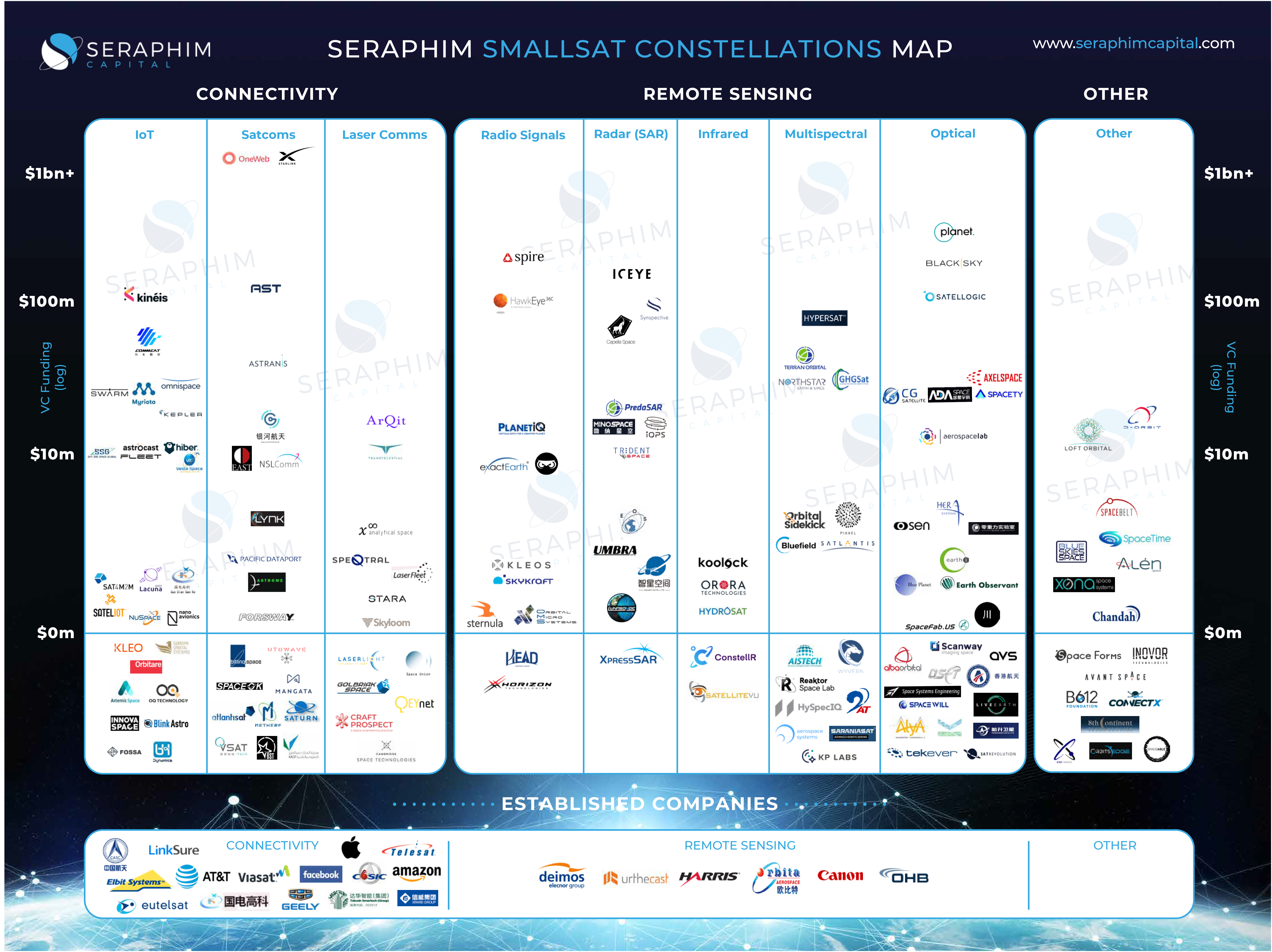 We are pleased to announce that building on the success of our Seraphim SpaceTech Ecosystem Map we are launching a new market map focused on smallsat constellations to showcase the incredible richness of the miniature satellites (smallsat) ecosystem that is set to revolutionise the world over the next 5 years.

Whilst the likes of SpaceX grab the headlines with their efforts to blanket the world in internet connectivity, the real story is about the close to 200 companies from over 30 countries from around the world – many of which already have satellites in orbit – that are driving the innovation in smallsats that will help transform our world for the better.

With the ability to capture high-fidelity data of every square metre of the planet in close to real time, connect the unconnected and power the coming robotics / autonomous system revolution, the data and  connectivity from these new satellite constellations will be central to many of the tech mega-trends that will define societal change over the coming decade and beyond.

The Seraphim Smallsat Map brings together all the companies large and small from around the world are planning to launch their own constellation of smallsats. With much of the innovation in this exciting domain being driven by VC-backed companies, the map is dominated by start-ups (both those with VC funding and those pre-funding), but also includes incumbent satellite operators alongside some of the world’s biggest tech companies. The breadth of different companies developing constellations and diversity of applications / end markets being pursued is testimony to scale of potential opportunity smallsats represent.

James Bruegger, Managing Partner of the Seraphim Space Fund commented, “the smallsat ecosystem is far richer and far more developed than many people realise, with many companies having now raised funding and launched their first satellites. We hope our new smallsat constellation ecosystem map helps others share our excitement for seeing what a profound impact these companies will have on our world over the next few years”.

The map segments the smallsat constellation market into 9 different areas reflective of the explosive growth in the different sensing modalities, data sets and types of connectivity now being delivered from Space:

We welcome comments from any of those companies included in the map or any we may have unintentionally omitted. If you have queries on the Smallsat Constellation Map please email info@seraphimcapital.com