Uncategorised
Each year the Royal Geographical Society recognises people for their outstanding contributions to geographical research, fieldwork and teaching, and public engagement. We are proud to announce that the 2020 Patron’s... 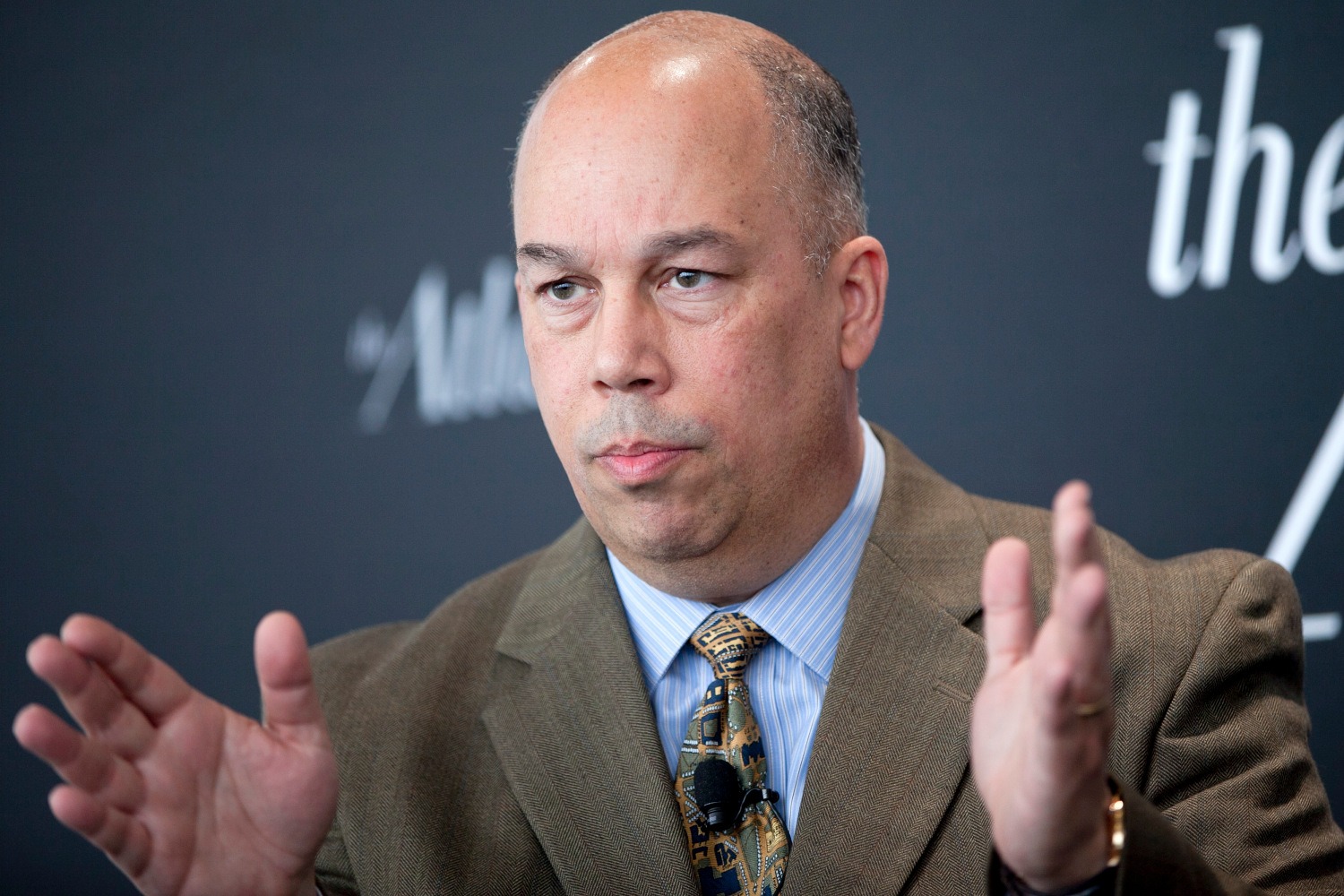 Each year the Royal Geographical Society recognises people for their outstanding contributions to geographical research, fieldwork and teaching, and public engagement.

We are proud to announce that the 2020 Patron’s Medal has been awarded to Michael Jones for his contribution to the development of geospatial information.

The Royal Medal is approved by Her Majesty the Queen, and is amongst the highest honours of their kind in the world. They have been presented since the 1830s and past recipients include Sir David Attenborough, Professor Diana Liverman and Lindsey Hilsum.

Baroness Chalker said: “Michael Jones is a role model for future generations of geographers. From his beginnings as a software engineer, inventing and filing his own patents, through to his role as Google’s Chief Technology Advocate, his inspiring career trajectory is charted by his vision to redefine mapping from static lines and symbols to an interactive geographical web of context and information. It’s hard to overstate the importance that Google Earth and Google Maps has had on the public worldwide and how Michael’s pioneering work has democratised and popularised cartography and spatial awareness. He whole heatedly deserves the Society’s highest recognition.”

We are proud to work alongside Michael as a partner at Seraphim and congratulate him on this prestigious award recognising the impact on society through his accomplishments. As co-founder of Keyhole Corporation Inc (acquired by Google) Michael’s vision and entrepreneurial capability went on to change the world.

Michael Jones said: “This recognition is a signal honour for an idea that started in my head and which, through the work of many, resulted in the Google Earth used by billions of people around the world. On behalf of colleagues who laboured to make this dream of Earth and Maps a reality, and in full credit to the inspiring attainments of all who have come before us in the quest to better understand the Earth, I can only say that the ‘Earth-in-your-hand’ idea has never had a greater friend than the Royal Geographical Society, to whom we humbly offer our gratitude.